The Spoorpark in Tilburg is the largest citizens’ initiative in the Benelux. In this central park of nine hectares, people come together to recreate, sport and consume. TA Architects chaired the quartermasters and designed all three pavilions that have their place in the park.

The name Spoorpark refers to its location on the railway line (“spoor” in Dutch) and to the shunting yard of the NS (Dutch Railways) that was located here and of which the rails are partly included in the park. For a long time it was wasteland. A shame, especially considering the convenient location near the city center. A growing group of Tilburgers thought the same. A productive starting point for the development of a lively central park in co-creation with the city residents.

Various citizens pitched their ideas to the board. The eight best ideas were collected and guided by experts to a structure plan. Landscape architects drew the park design with that plan as a starting point. Quartermasters were appointed and made responsible for the budget and monitoring of the plan and planning. Together with the park design, there was a concrete plan on the table. Reason enough for the municipality to financially support the initially independently funded citizens’ initiative.

A wide concrete boulevard forms the backbone of the park, connecting the western and eastern parts of the city. Several layers of greenery and water follow the original lines of the area. The various modest pavilions are situated on the boulevard, each of which has its own appearance, but together they speak the same design language. Due to the steel beams, wooden surfaces and concrete elements, the park still exudes the feeling of the old shunting yard.

The development of the Spoorpark was citizen participation in optima forma. Strong social leaders, brave citizens, experienced experts and an open-minded government together created a place that leaves a positive mark on the city. A park to enjoy, relax, exercise and experience. Now, and still in a hundred years’ time. 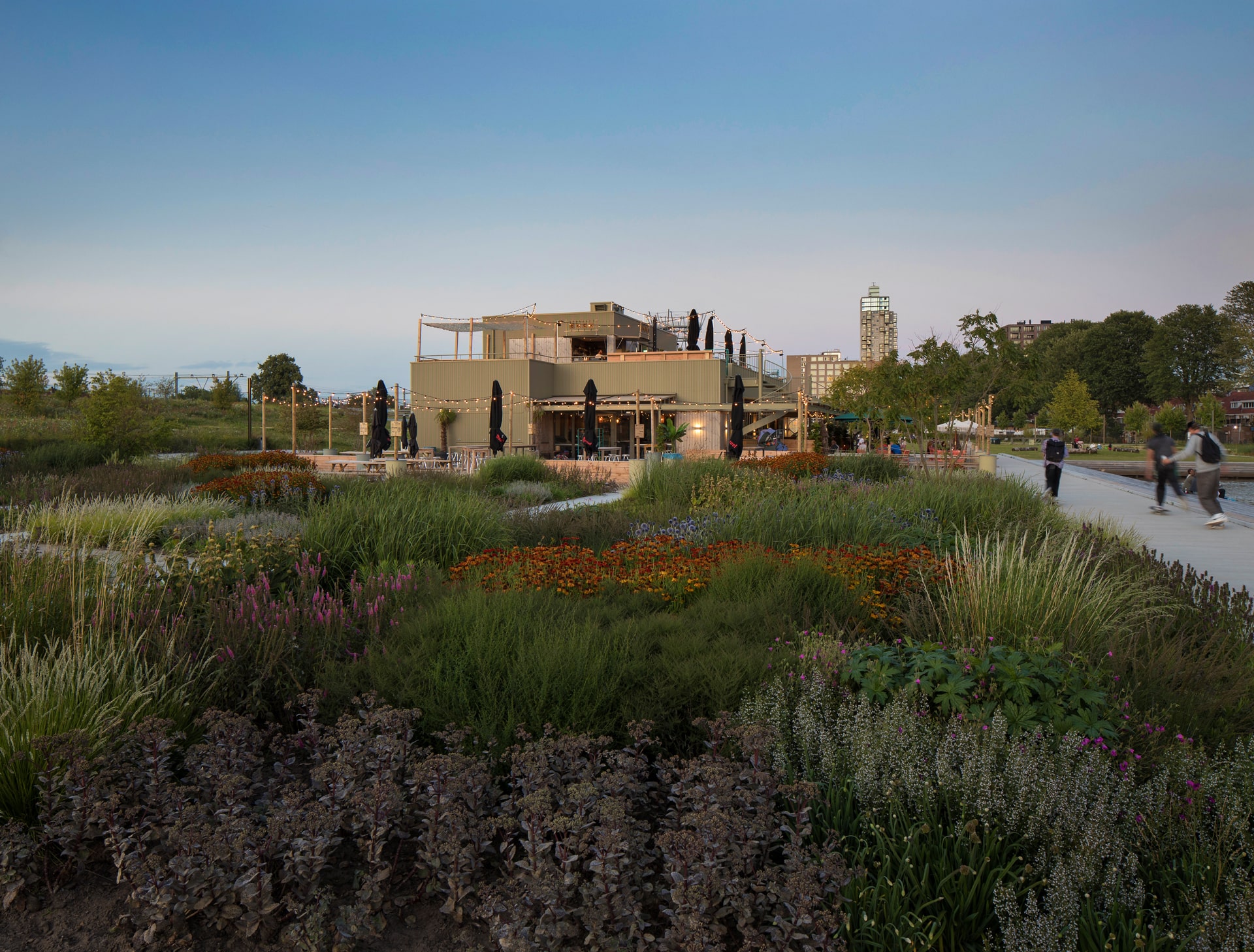 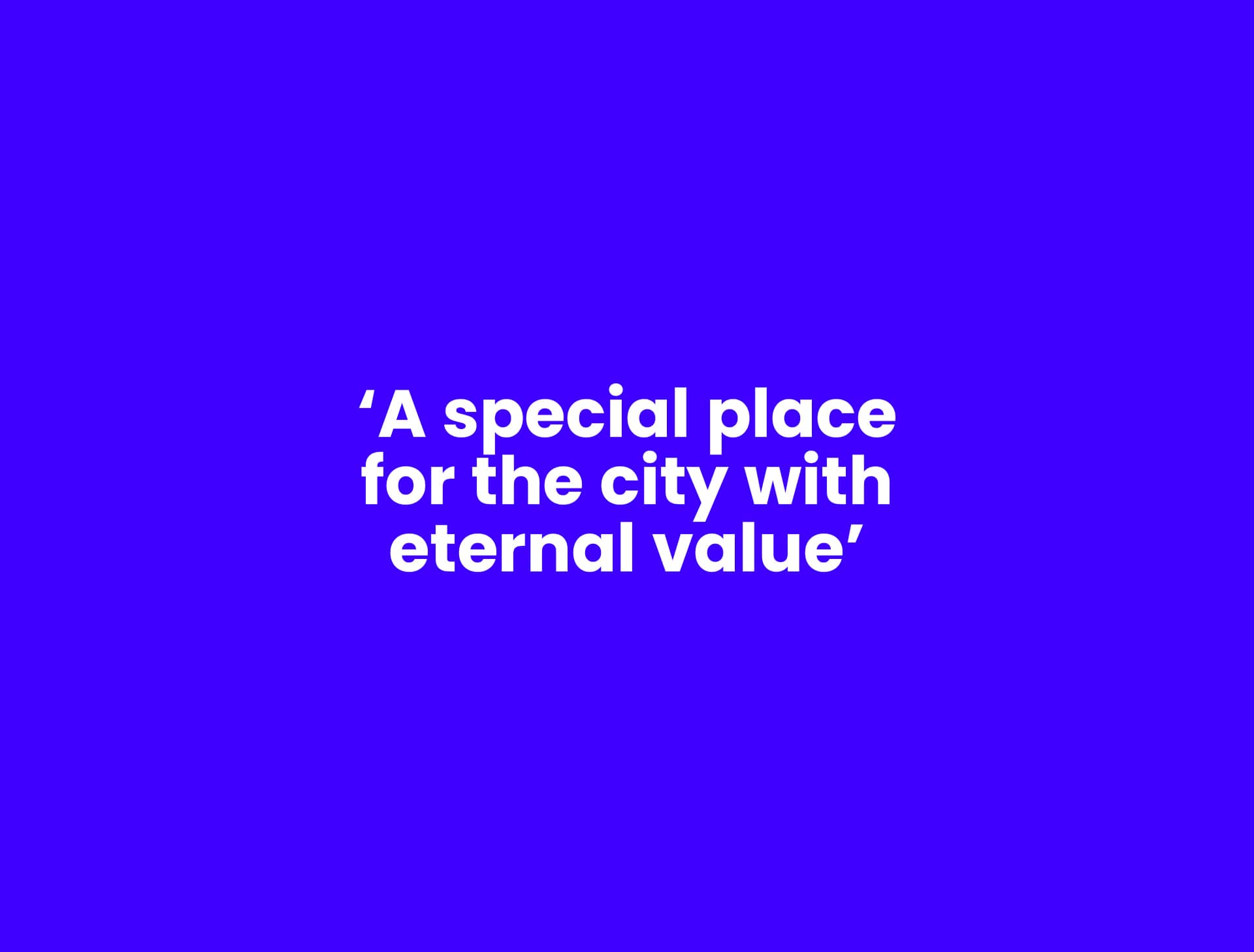 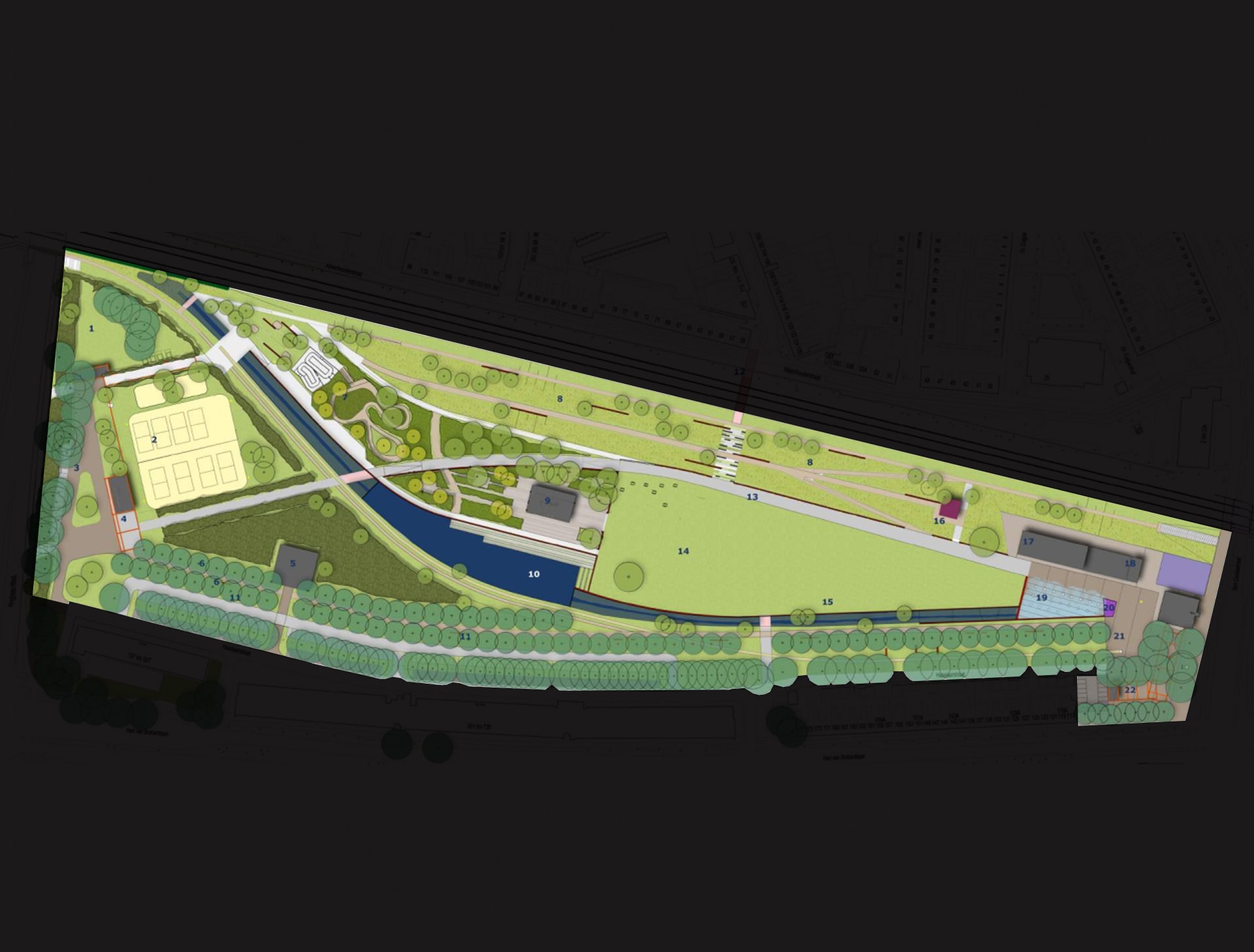 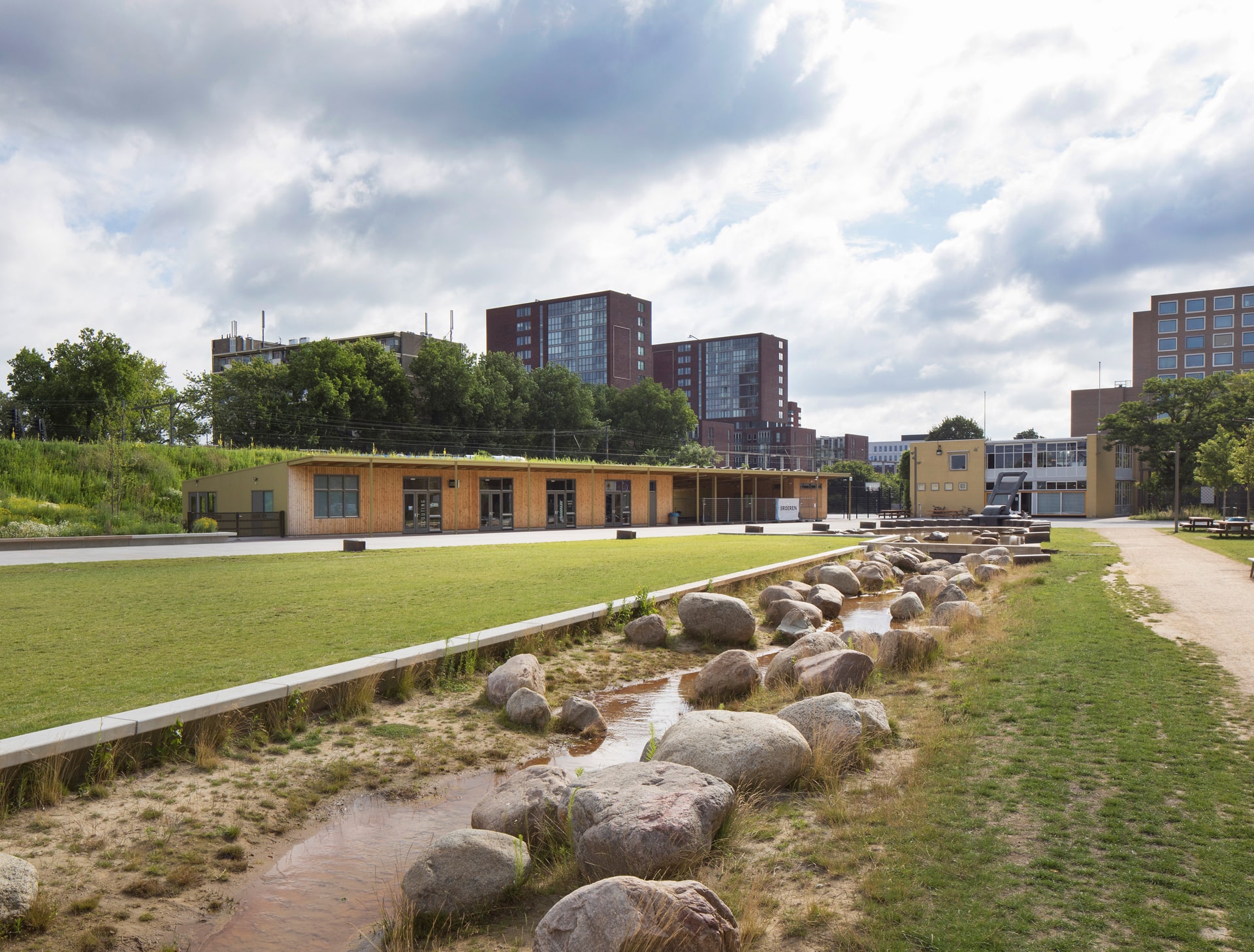 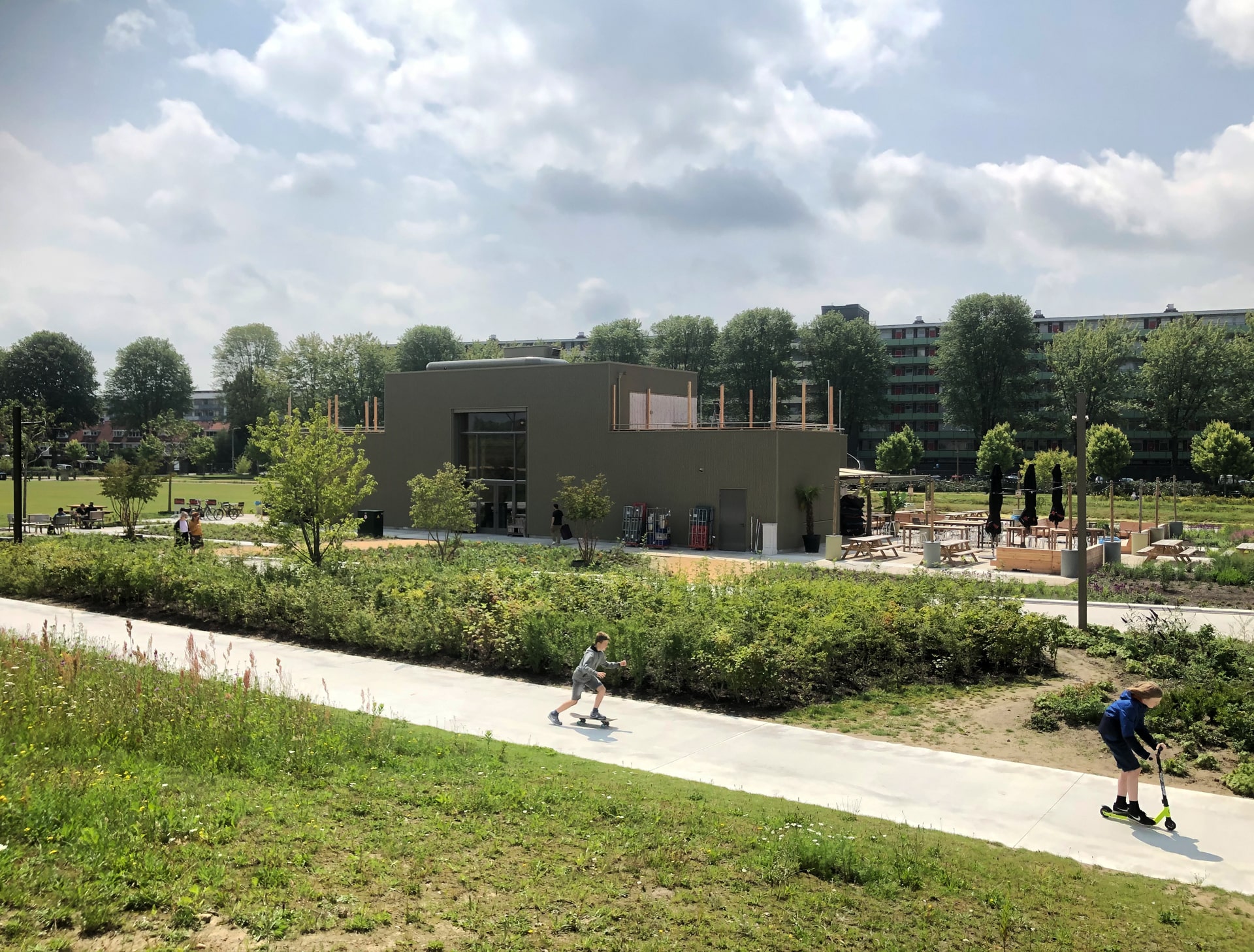 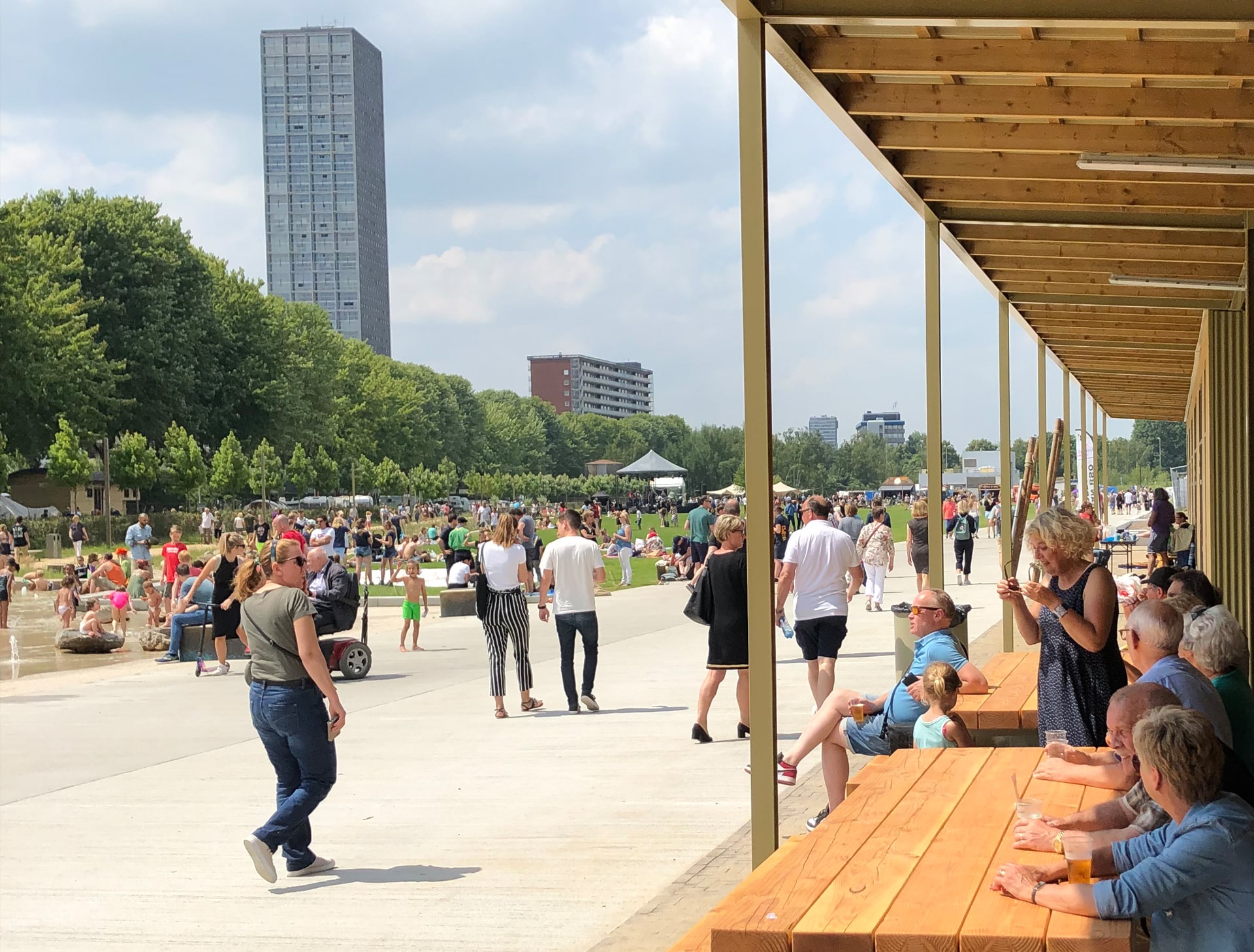 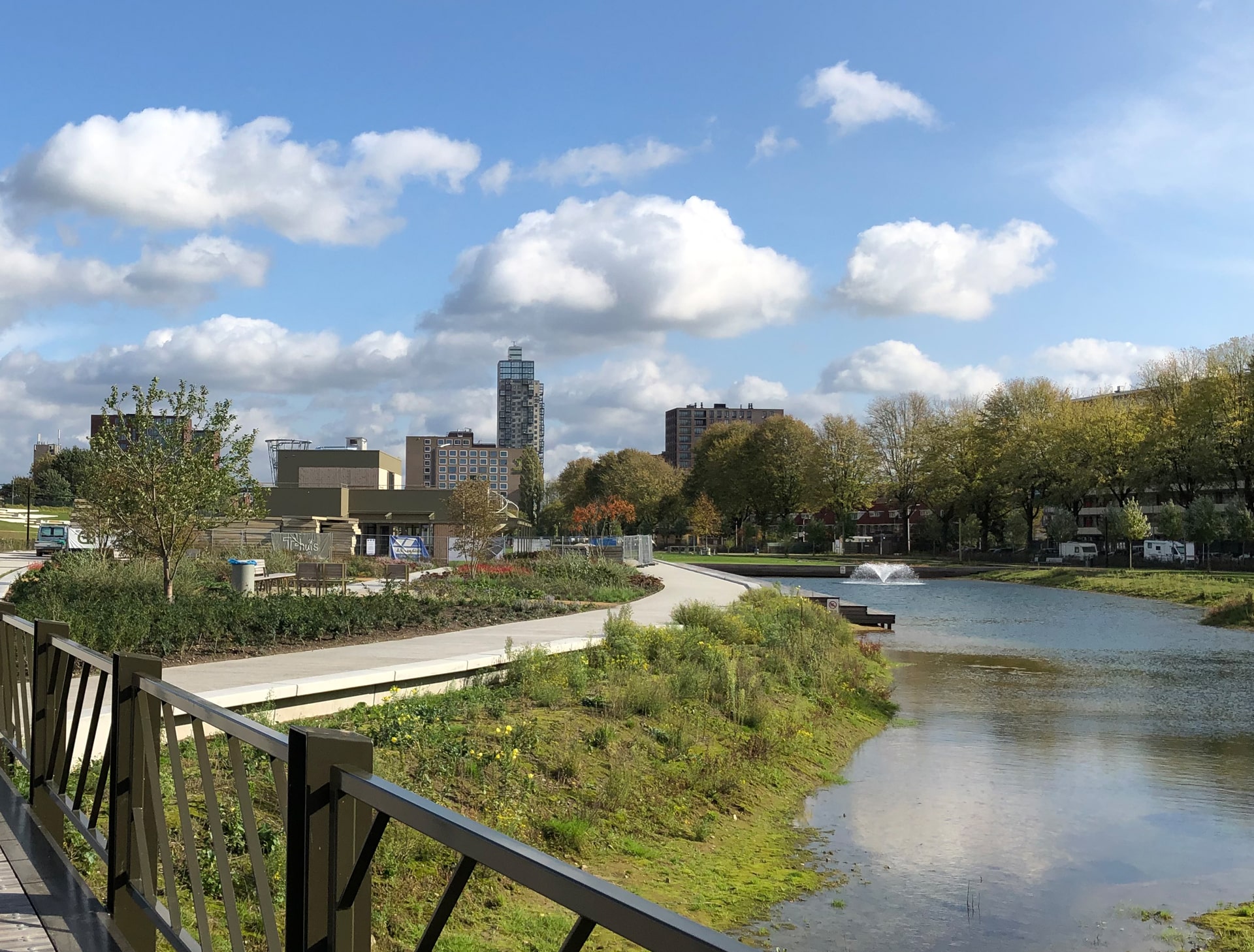 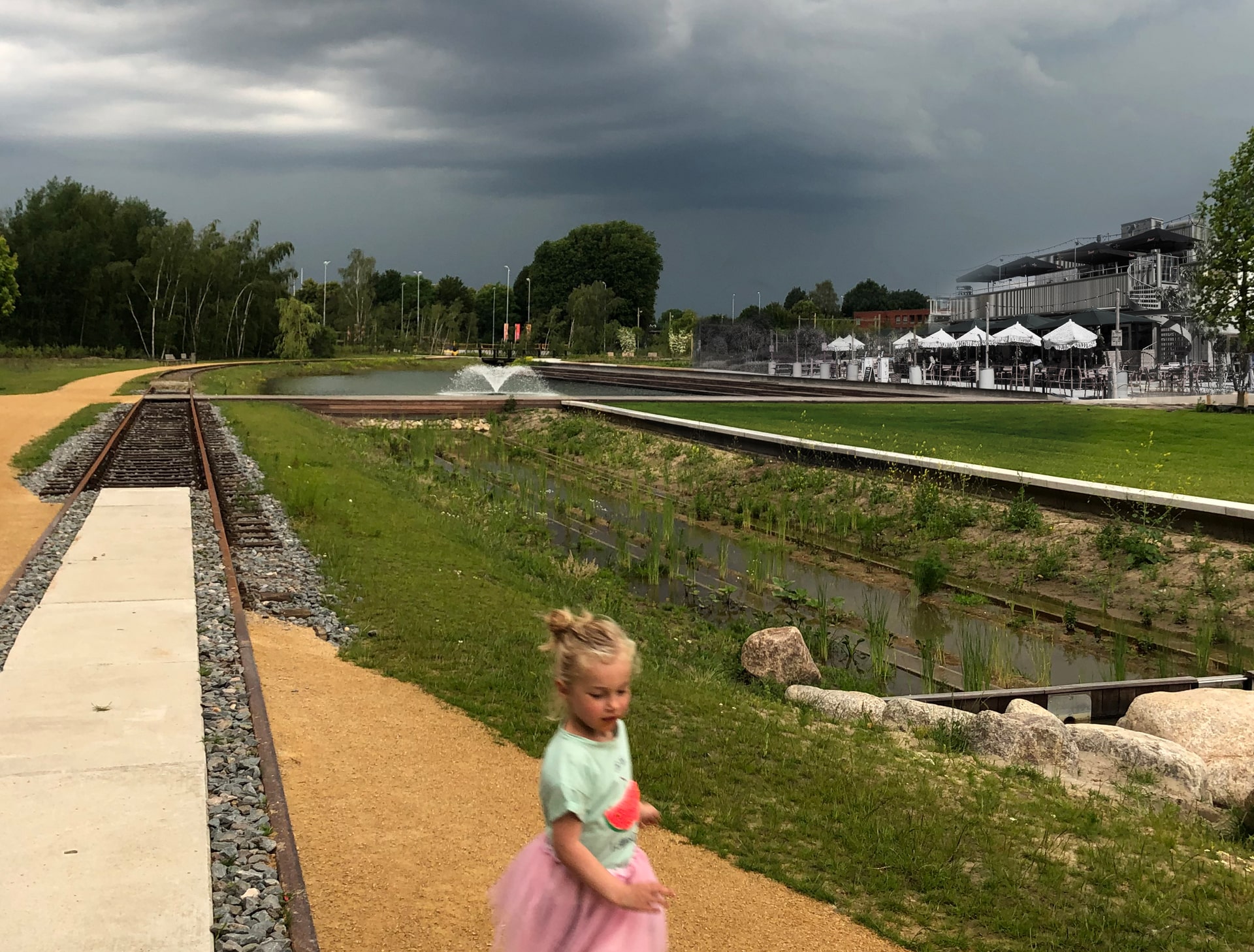 Safened sympathetically ensures people’s safety. Their office in Helmond required a transformation. The appearance of the building must match the hospitable philosophy of the company…
+

BeweegR has been created on the westside of Tilburgs’ Spoorpark. The building is slightly elevated and overlooks the park. Besides a physical pavilion, it also serves as a…
+
view all moments

In urban areas nothing is ever motionless. At TA, we create movement. Through light, lines, materials and spaces that define their natural surroundings. Movement brings everything and everyone together. Let’s move.