The home for this creative director, is located in one of Tilburg’s oldest neighborhoods. After the renovation, the house is characterized by a closed street side and completely open garden side, in direct contact with its surroundings.

The home exudes the following feeling: concise, with a lot of black, without pretension. The starting point of the design was therefore as little presence as possible.

The horizontal articulation follows the rhythm of the existing building. In fact, it is nothing more than a disk connecting two spaces, with a garden area in between. Only a curtain wall separates inside and outside, so that both are in the most direct possible connection with each other. As a result, the object opens up and makes optimal contact with its surroundings. 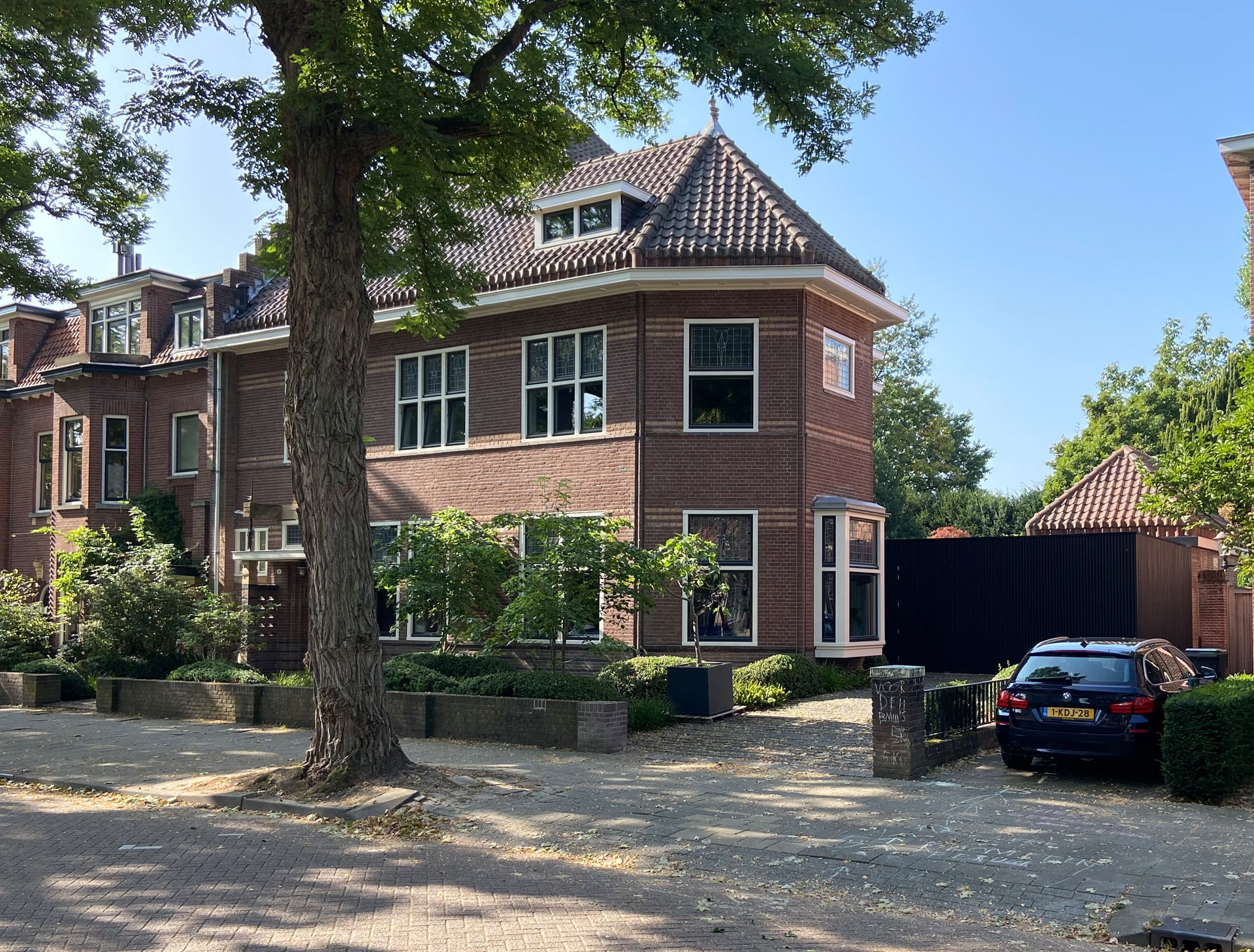 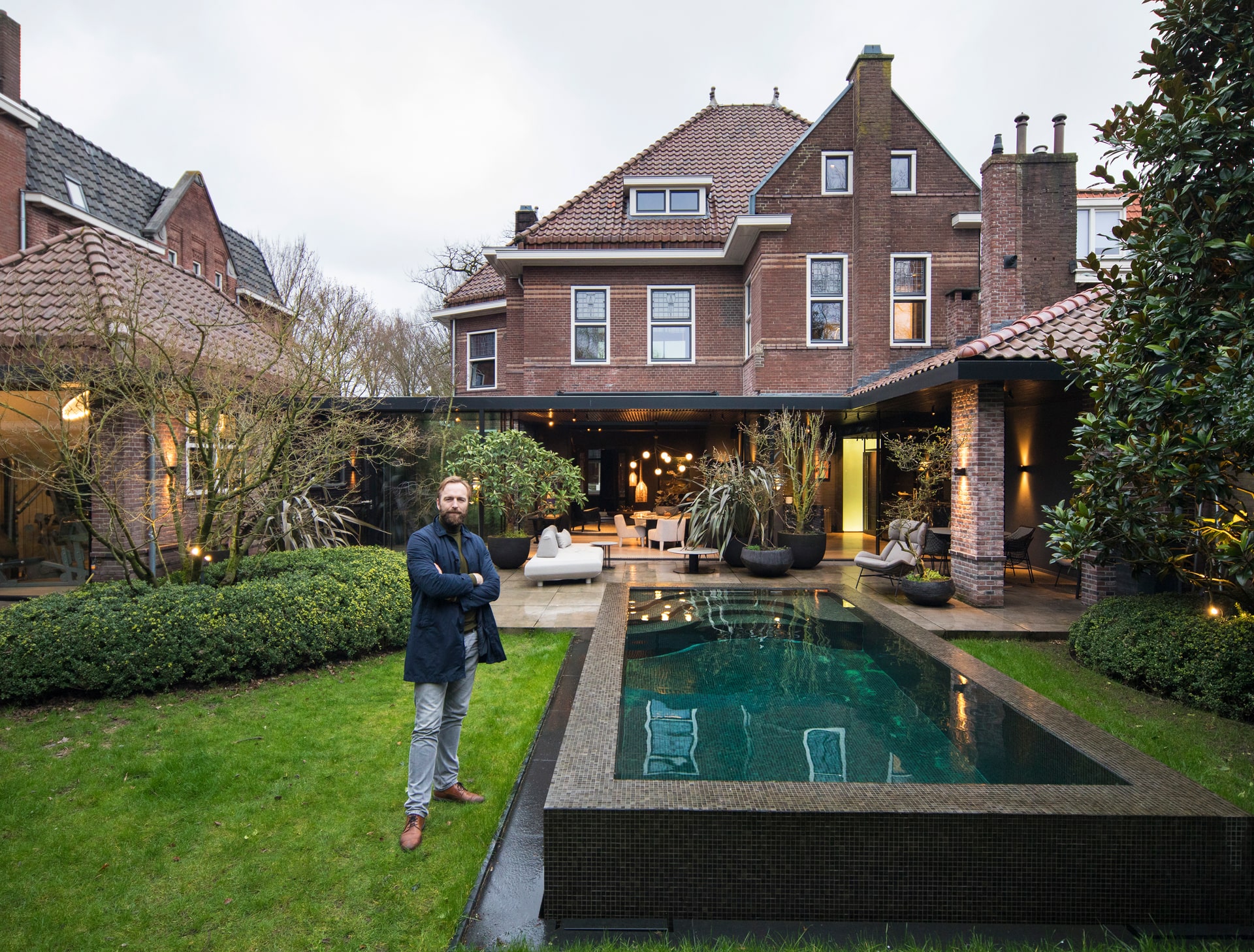 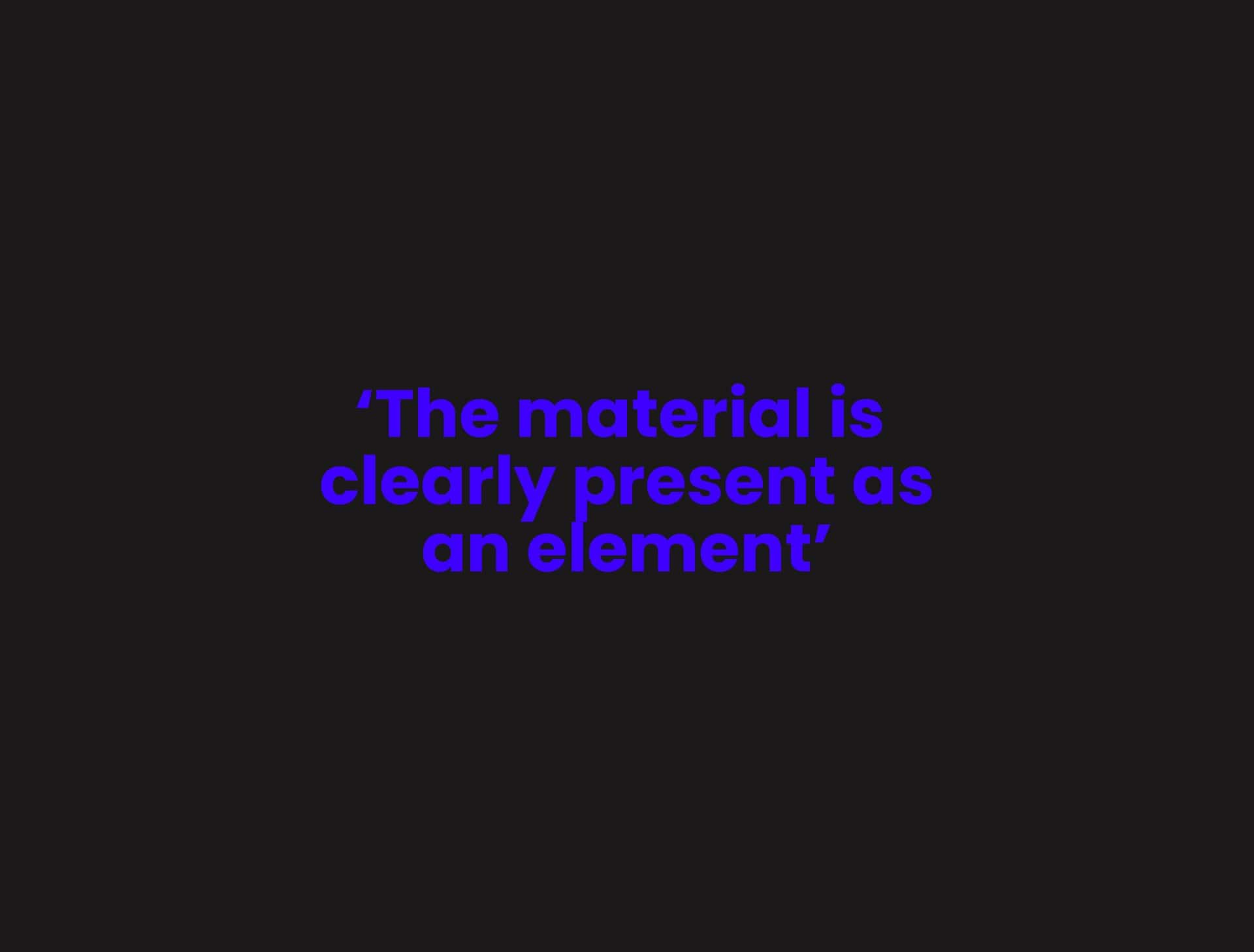 Safened sympathetically ensures people’s safety. Their office in Helmond required a transformation. The appearance of the building must match the hospitable philosophy of the company…
discover the moment

BeweegR has been created on the westside of Tilburgs’ Spoorpark. The building is slightly elevated and overlooks the park. Besides a physical pavilion, it also serves as a…
discover the moment

Adjacent to the city center is the ‘central park of Tilburg’, the Spoorpark. In the heart of the city park we find T-Huis, a distinctive kiosk. Park visitors are served from…
discover the moment
view all moments

We are an architectural agency based in The Netherlands. We design, engineer and supervise. Let’s capture the moment.